During the first three decades of the 20th century, Julie Elias wrote several cookery, etiquette and entertainment books as well as a whole series of fashion articles in newspapers and magazines such as Berliner Tageblatt, Jüdisches Magazin, Dame and Styl. With an astute eye and a dash of dry humour, she explained French fashions to a German audience and evaluated the Parisian innovations. As a Jewish intellectual, Julie Elias was also very well connected and had a large circle of friends, including Gerhart Hauptmann or the Liebermanns (Max Liebermann portrayed her in 1914), as documented by numerous letters in the holdings of the Staatsbibliothek zu Berlin.

During the winter semester of 2022/23, the Department of General and Comparative Literature at the University of Potsdam, in cooperation with the Staatsbibliothek zu Berlin, is conducting a seminar on Julie Elias and her texts. The results will be on display from February 2023 as a small exhibition with background information, letter transcriptions and a selection of research literature on Julie Elias and her time. The exhibition will be shown in the Staatsbibliothek – Haus Unter den Linden and be available on the SBB Lab website. 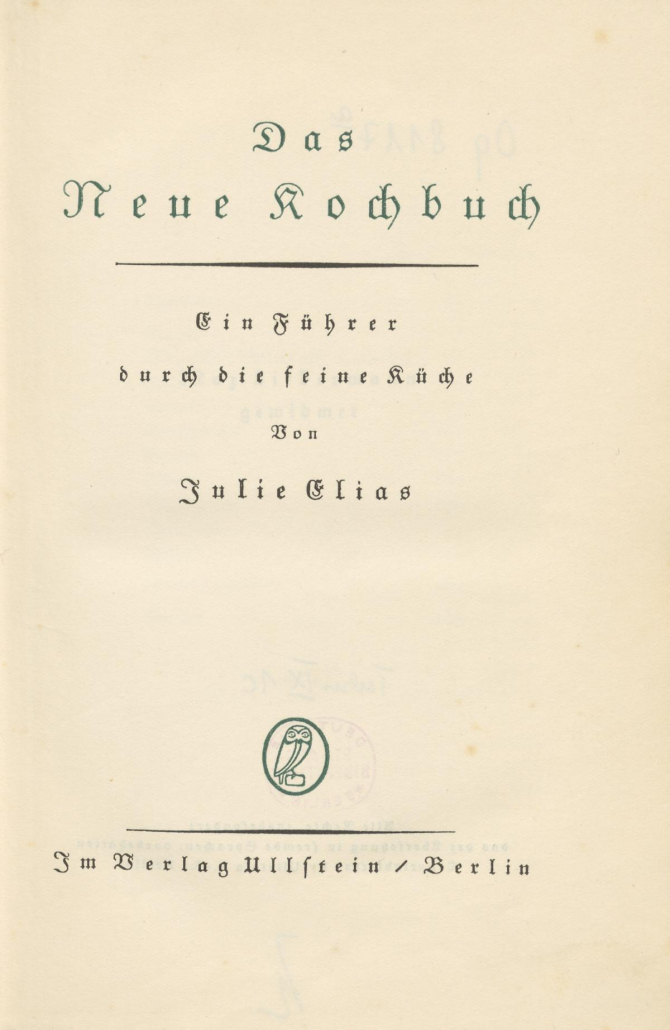 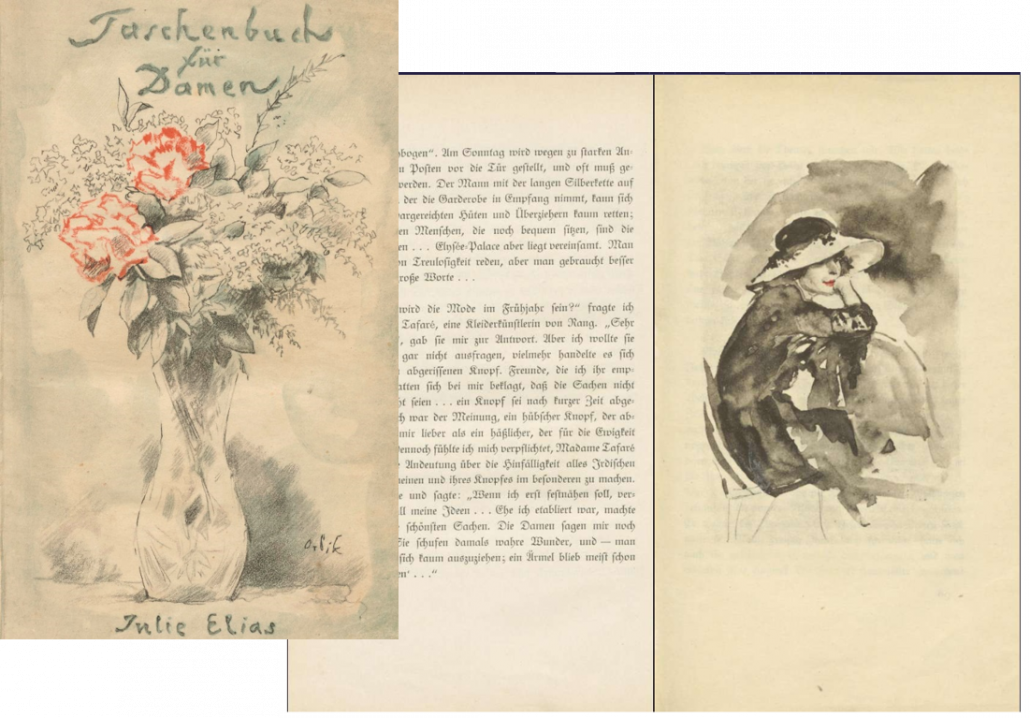 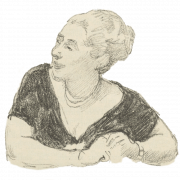