In the summer of 2019 the hackathon „Coding Gender – Women in Cultural Data“ took place in the Berlin State Library. During this three-day event, interdisciplinary teams of computer scientists, designers and humanities scholars developed innovative projects using digitised historical documents from the Berlin State Library and addressing questions such as the visibility of women in cultural data, the construction and representation of gender roles and the relation between today’s socio-political debates and historical gender stereotypes.

Short descriptions of the projects realised during the event and awarded by the jury can be found below. The topic data sets created from the Digitised Collections of the Berlin State Library that were used during the hackathon are accessible here. 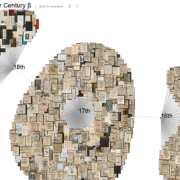 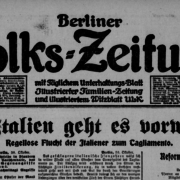 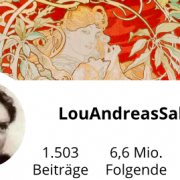 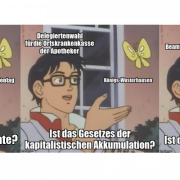 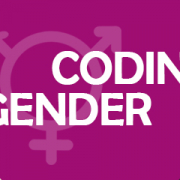 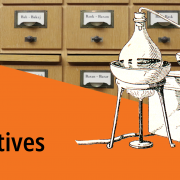 Keynote Lecture: The Politics of the Library 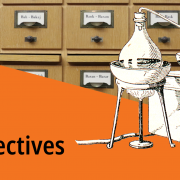